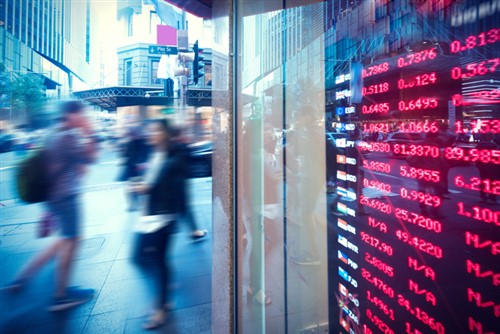 OTTAWA _ The Bank of Canada kept its key interest rate target on hold Wednesday, but hinted that rate hikes could be coming as it noted the Canadian economy was a little stronger than expected in the first quarter.

The central bank held its target for the overnight rate _ a key financial benchmark that influences the prime lending rates at the country’s big banks _ steady at 1.25 per cent.

“Exports of goods were more robust than forecast and data on imports of machinery and equipment suggest continued recovery in investment,” the Bank of Canada said in a statement.

“Housing resale activity has remained soft into the second quarter, as the housing market continues to adjust to new mortgage guidelines and higher borrowing rates. Going forward, solid labour income growth supports the expectation that housing activity will pick up and consumption will continue to contribute importantly to growth in 2018.”

It noted that recent developments have reinforced its view that higher rates will be warranted to keep inflation near its target, but added that it will take a gradual approach and be guided by the economic data.

“In particular, the bank will continue to assess the economy’s sensitivity to interest rate movements and the evolution of economic capacity,” it said.

Economists had predicted the Bank of Canada would keep its key rate on hold Wednesday, but many have suggested the rate may be headed higher later this year.

It noted that inflation will likely be a bit higher in the near term than was forecast in its April monetary policy report due to recent increases in gasoline prices, but that it will look through the transitory impact of the fluctuations at the pump.

The central bank has raised its key rate three times since last summer, increases that have prompted the big Canadian banks to raise their prime rates which are used to set the rates charged for variable-rate mortgages and other variable-rate loans.